Multicultural grocery outlets in the Illawarra

There are over 70 different nationalities living in the Illawarra and every culture has their own unique flavours, foods and cooking methods.

The Illawarra has a variety of specialty stores that stock a wide range of fresh and packaged food from other countries. This gives locals and people from overseases the opportunity to cook and eat meals from all around the world.

This photo essay highlights some of the unique and interesting aspects of the multicultural grocery outlets that flavour the Illawarra community.

For a list of grocers that stock African, Asian, Indian and Halal foods in the Illawarra Region visit Traditional Foods Directory.

Wollongong Nut and Deli Hut on Kembla Street has been opened for 33 years and is owned by Chris Kizi. 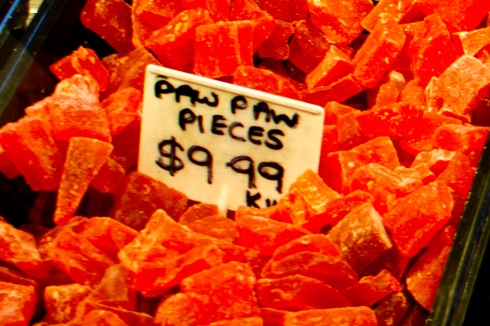 The store stocks a range of Middleastern and Mediterranean foods, including nuts, dried fruit, pulses, flours and deli products.

The Bilal Mosque store on Bethlehem Street in Cringila has been opened for 25 years. It is a non for profit organisation run to support the mosque. The store is staffed by volunteers. Bahtiyar Ozturk is the the president of the Islamic Society. 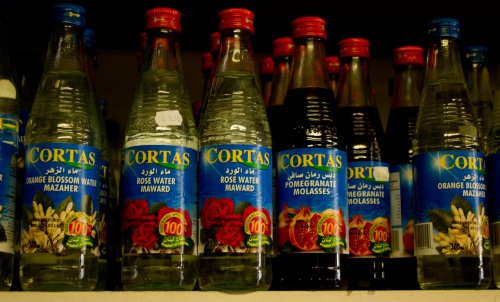 On Victoria Street in Wollongong is Habib Halal Butchery. The store is owned by Sayeda Haque and her husband is Habibul Haque. It has been opened for 9 years.

There are a range of products available for making Bangladshi, Indian and Packistan meals, including legumes, teas, sauces, samosa, spices and meats.

Oscars on Cowper Street in Warrawong stocks Spanish, Portuguse and Italian foods. They specialise in jamon and chorizo.

At Wan Long Oriental Supermarkt on Campbell Street you’ll finds products from many asian countries. Store owner Limei Zhang said that about 60% of her customers are locals and the other 40% are oversease students. 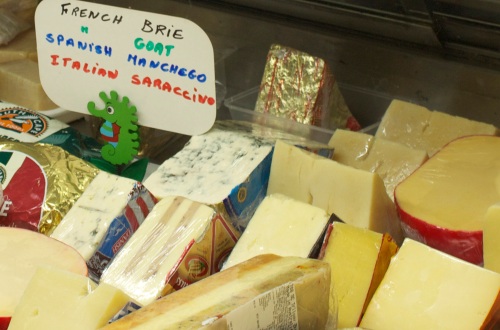 If you are after European hams, biscuits, olives and pastas, you’ll find it at Reagles’s Gourmt Deli in Figtree. They also have a large selection of cheeses from France, Italy, Spain and Holland. The store has been opened for 30 years.